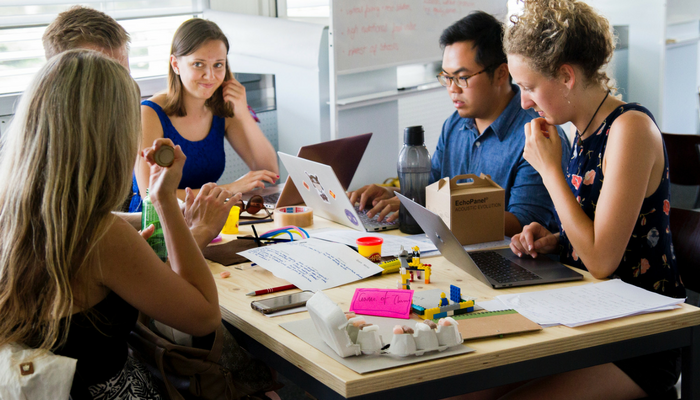 Photo by Climate KIC on Unsplash

The Express Entry system was first introduced in January 2015 and there have been several changes to how the application process works and how points are awarded under Express Entry.
The most significant recent changes came into effect in June 2017, with minor changes in October 2017.

Backgrounder – What is Express Entry?

Under Express Entry, PR candidates create online profiles with details of their work history, educational background, language ability, skills and other personal information. Candidates then enter the Express Entry “pool” and are awarded a score through Express Entry’s Comprehensive Ranking System (“CRS”). CRS points are awarded based on specific criteria up to a maximum of 1200 points. Most candidates score under 600 points.

In addition to meeting the cutoff score for an invitation, candidates must also qualify for a permanent residence application stream (i.e. Canadian Experience Class, Federal Skilled Workers Program, etc.) and need to have a valid job offer, also known as an offer of arranged employment, from a Canadian employer.

Express Entry provides the option for candidates to register in a Job Match program when they enter the initial pool (before they receive an invitation). Job Match allows candidates to be matched with Canadian employers seeking qualified employees.

Employers need to obtain a Labour Market Impact Assessment (“LMIA”) to support candidates unless the candidate is LMIA-exempt under certain conditions, including:

– Having worked full-time for the employer on their valid work permit for at least one year (or equivalent part-time work);
– Having a valid job offer (i.e. the employer is making an offer of indeterminate employment to you upon obtaining PR). Skilled trade positions can have two employers make a job offer and the candidate would need to work for both employers; or
– Having an LMIA-exempt work permit under a qualifying category.

Two recent sets of changes came into effect for the Express Entry system.

• Applicants can receive points for having a sibling living in Canada that is a Canadian permanent resident or citizen;

• A new method for separating candidates with tied CRS scores was put into place. Now, candidates are separated based on the date and time of profile submission, so, if there are candidates tied at the cusp of the maximum number of invitations received, those who submitted their profile first will get an invitation first.

Additional minor changes to the wording of the Ministerial Instructions that govern Express Entry, as it relates to the June 2017 changes, came into effect on October 24, 2017.

As of mid-October, most candidates in the pool waiting for invitations were in the 351-400 or 401-450 point range with another significant portion at 350 points or less. Based on the recent trends of invitations, the 401-450 point range is a good place to be if you are hoping for an invitation before 2017 closes. Only about 200 candidates (out of approximately 60,000 currently in the pool) had scores above 600 and those applicants would have received invitations in the most recent draw.

We can likely expect to see continued bi-weekly draws of 2500+ invitations throughout the rest of 2017.

The table below details the latest rounds of invitations this year.

I Came To Canada On A Work Permit And I Would Now Like To Bring My Wife And Son Over – How Does It Work?

I Have Applied For The Extension Of My Work Permit But I Want To Switch Employer – Can I?