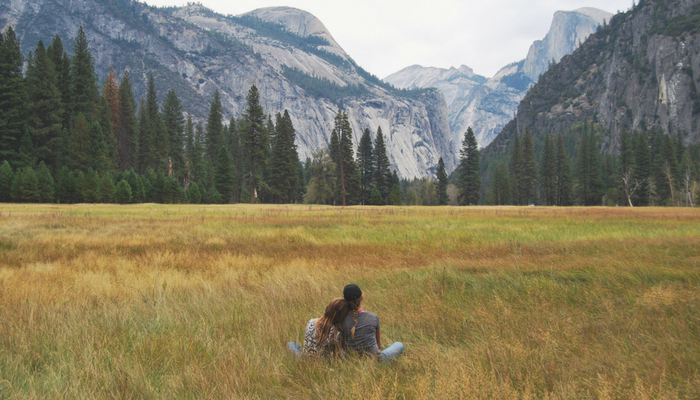 Nina first contacted us by phone; she was reserved and wanted to make sure that her life story will not be judged. Once the initial trust was established, Nina asked to come in for a follow-up consultation as she didn’t feel too comfortable in discussing her story by phone.

Nina and Anna were engaged; the couple met at a mutual friend’s birthday party in Vietnam and slowly they became friends first, and then a couple. Their first date was memorable; both Nina and Anna loved picnics, so Nina organized a picnic outside of Anna’s town. They took a picnic basket full of amazing food, and wine and spent the whole day together, laughing and getting to know each other.

With each passing day they spent together they both realized that they found something meaningful and worth fighting for. Both Anna and Nina were in long-term serious relationships before and never really considered a long distance relationship. However, life rarely goes as we plan it to and since they both were certain that the relationship was worth it if they decided to give it a try and exchanged WhatsApp contact details and made tentative plans to meet again soon.

Both Nina and Anna were working professionals and had a busy life; however, they would always make time for each other. Nina was working at an international humanitarian organization as a policy advisor and grant manager. She worked hard to get there, but unfortunately, was never lucky in her personal relationship.

At some point, it would always come down to choosing between the work and the relationship, and while Nina hated to make that choice, it always ended up being another promotion or job opportunity. It was always a combination of having very demanding partners and an inner voice that would tell her the relationship was not the right one for her.

With Anna everything was different; they were able to understand each easily and communication was effortless. While they had different personalities, they complimented each other perfectly. Anna was working in the financial sector and had to travel a lot for business, nevertheless, they both managed to keep in touch often enough to keep the sparkle alive. After a couple of months, they took their first trip together to Italy.

The itinerary was exciting; Rome, Venice, and Florence. Anna and Nina spent days exploring the cities together; food, museums, shopping. The trip was packed with activities and emotions; they got along well and found out that their travel styles were similar to each other’s’ too.

Almost half way to their trip Nina noticed that Anna was concerned about something. She would be happy one minute, and then the shadow of concern would appear. At first, Nina ignored it; she thought that maybe Anna was too wrapped up in her work and it would take her more time to relax and enjoy the trip. However, one night Nina didn’t hold back and decided to ask Anna if something was bothering her. Anna looked relieved; she was going to tell Nina a secret and was hoping that it would not affect their relationship. Anna was born HIV positive and had to live with HIV her whole life. Her father did not know she was HIV-positive and her mother got it from him. When Anna was born she and her mother tested HIV positive, but the doctors were not sure whether it would be a permanent condition for Anna.

Unfortunately for her, frequent tests showed that it would be something that Anna would have to live with her whole life. Anna’s parents were sad; they knew that judgmental society would make it harder for Anna to live her life to the fullest. There was little they could do and they did their best; Anna was surrounded with love and care and had the best medical services available to her.

Nevertheless, given the bias society had about HIV her family decided to keep it a secret from Anna’s extended family. When Anna was younger, she was very self-conscious about her condition and had a fear that no one would want to date her or be friends with her if they learned about her condition. Apart from her fear of judgment, Anna had no issues with building relationships with people, but still stayed vulnerable when it came to opening up.

It was hard for her to understand that despite the information readily available to many, people were afraid of HIV and would react negatively. Anna always lived with the fear that if people found out they would tell her to stay away from them, as many still believe that HIV can be transmitted through touching. Society’s ignorance played a big role in forming Anna’s personality and her approach to relationships and life.

Fortunately for Anna, aside from her condition, she was very healthy and never had to go to the hospital because of her condition. She had been taking the same medicine for 8 years and had to switch her medicines only once.

It took courage to tell her secret to Nina, and Anna could only hope that Nina would not love her less. The relationship Anna and Nina had was too precious for Anna to hide something this serious from Nina, and she only hoped that Nina would be understanding and supportive.

Nina took the news well; she was worried that Anna was concerned about their relationship and was contemplating a breakup. While Nina was sad to learn about Anna’s experience and health condition, she was, nevertheless, relieved that the talk was not leading to a breakup.

Nina hugged Anna tight and told her how much she appreciated her honesty and that she would always be there for her. After the talk, they went out for a walk and some Italian ice cream. Three days later they had to go back to their respective countries.

Not so surprisingly, after having the talk, they grew closer and realized how much they meant for each other. During the next two years, they kept visiting each other and taking vacations. They both met each other’s families and friends and even spent the Christmas with Anna’s family.

During one of their visits, they started talking about the future and marriage, and at the end, they both proposed to each other and agreed that it was the right time to legalize the relationship. The wedding was in Canada since there are few countries where same-sex marriage was legal. The wedding was short, simple and intimate.

Both Anna and Nina were wearing short wedding dresses and had matching bouquets. After the courthouse ceremony, the newlyweds and their families and close friends had a three-course dinner in one of the best restaurants in Montreal. After the dinner the party continued till 2 am; there was live music and a DJ to make sure that the wedding was fun and memorable.

After taking a week off to Cozumel in Mexico for a honeymoon, they had to say goodbyes. Anna left and Nina started her research into sponsoring Anna to Canada so they can be together.

After asking around and reading forums, Nina became concerned; it was mentioned that the application could be refused if there was a ground of medical inadmissibility. Nina wondered if Anna’s HIV status would deem her inadmissible.

Fortunately for Nina and Anna, this meant that being HIV positive would not be an obstacle for spousal sponsorship application.

After being assured that with the complete application including all necessary documents Nina’s application had all chances to be approved Nina decided to start the process and messaged Anna telling her that soon they will be together.

On the other side of the world, Anna was waiting for Nina’s message that her HIV status would not be an obstacle to be together. Despite knowing that should it become an obstacle Nina would have moved to be with her, Anna wished that her health condition didn’t affect Nina’s life negatively. After all, Nina loved living in Canada and worked hard to get where she was.

“Love would have conquered everything”, Anna thought, “but having reasonable immigration policies in place did help the couple to have a life they both would be happy with”. 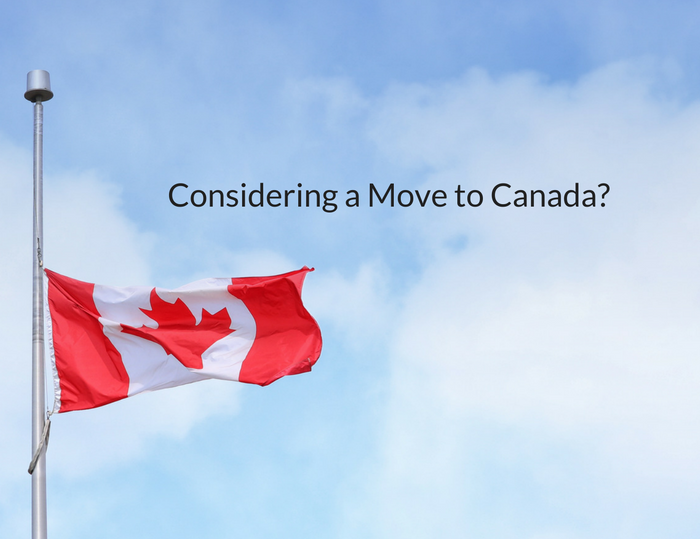 I Am Afraid To Leave My Abusive Spouse As He Sponsored Me To Canada, What Can I Do?