Can I Make A Second Refugee Claim?

How can I make a second refugee claim?

I came to Canada from Guangdong province with my wife and son, and we claimed refugee status in Canada. Since we arrived in Canada, we have had a second child, a daughter. Our refugee claim was refused, but we do not want to return to China because we have had a second child and we are worried that we will have trouble due to China’s one-child policy. Can we make a second refugee claim?

You cannot make a second refugee claim. However, you may be able to make an application under the Pre-Removal Risk Assessment if you remain in Canada for at least 12 months from the date your refugee claim was refused. If CBSA removes you before that time, you will not be entitled to PRRA. If less than 12 months have passed since the refusal of your refugee claim, you can make an application on humanitarian grounds. Normally, these applications are also barred until at least 12 months have passed. However, you may make an application if the best interests of children are at stake. You would need to make your humanitarian application fairly quickly, as you may be removed from Canada before the application being considered by an officer. Also, having a second child would not necessarily result in approval, as the officer would consider all the humanitarian factors and the particular evidence provided. You should obtain proper detailed legal advice immediately.

I Have A Pending Humanitarian And Compassionate Application But I Was Asked To Leave Canada In 2 Weeks, What Can I Do? 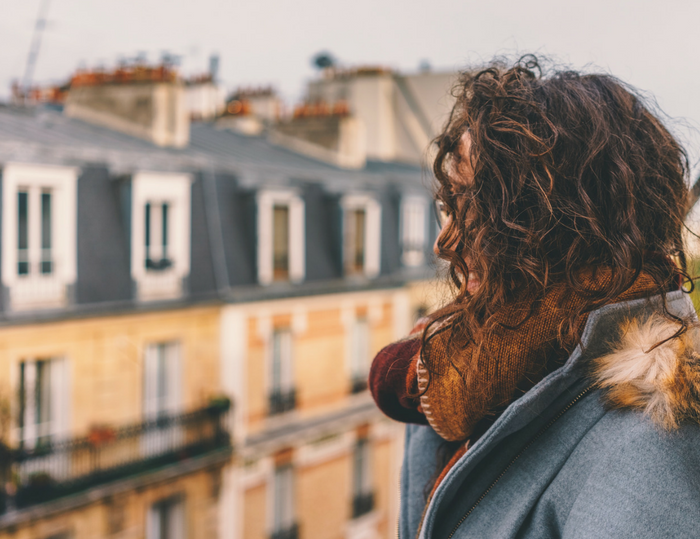