Canadian Immigration Alliance
May 18, 2016 | Studying in Canada | No Comment

I Heard That I Need A Study Permit To Go To School In Canada But Can Only Get A One If I Attend Certainly Schools-Is That True?

What you may have heard is that changes are being planned for the International Student Program (ISP) including limiting who might be granted a study permit. As you may know, foreign nationals that are in Canada on a valid visitor visa may enroll at any academic institution in a program of six (6) months or less without requiring a study permit. At the moment, any students wishing to attend at an academic institution for a program of a longer duration must obtain a study permit.
Under proposed changes to the ISP, the rules will not change for programs of six (6) months or less. For longer programs, however, only students attending an institution which has been designated as an “academic institution” by a province or territory will be able to apply for a study permit.
In addition, upcoming changes may include requiring international students to provide proof of studies. If implemented, the changes would allow CIC to verify adherence to the study permit conditions and could result in students being removed from Canada for failing to meet the requirements.
Although these prospective changes have been announced, the Government has not indicated when they might be implemented. If you are interested in studying in Canada, our lawyers would be pleased to assist you in the preparation of a strong and comprehensive study permit application and we invite you to contact us for a consultation.

Is It Possible To Obtain A Study Permit For Part Time Studies?

Can I Extend My Study Permit If I Have Not Yet Finished My Studies? 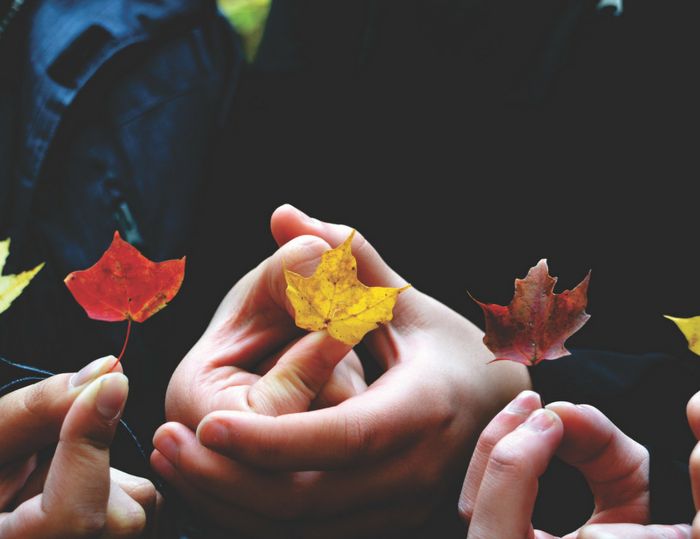 Are You Ready for The New Changes Coming to Express Entry?