Follow me
Nancy Elliott
Barrister and Solicitor at Canadian Immigration Alliance
Nancy Myles Elliott is a business person and lawyer, focusing on solutions for individuals and companies seeking to invest or relocate in Canada. Ms. Elliott leads her own law firm, focusing on immigration and citizenship law, as well as advising on corporate legal matters relevant to new immigrants.

Follow me
Latest posts by Nancy Elliott (see all)

If you were involved in a Marriage fraud here is what you should consider moving forward.

I came to Canada as a student and was doing poorly in school and worried that I was not going to be able to graduate. I was supposed to apply to extend my study permit but I had failed courses and worried that I would not get the new permit. The immigration consultant I was introduced to told me that I would never be able to get the new permit, and instead arranged a fake marriage for me. Stupidly, I agreed and I have married two months ago. My application for permanent residence was submitted one month ago, and I am very worried about it. I need some advice because I don’t know what to do. I cannot tell my parents.
You are one of many, many Chinese students who have been caught up in marriage fraud, and who have been led to believe that this is an easy alternative to obtaining permanent residence status in Canada. Since the Canadian government began taking the issue of marriage fraud seriously in the past several years, there have been numerous arrests of immigration consultants, but more notably, there have been hundreds, if not thousands, of investigations into individual clients. If the marriage is found to be fraudulent, you will not only be refused permanent residence status but will be asked to leave Canada. Furthermore, if your case is approved, Immigration can always learn of the fraud later (for example, if the consultant is caught, or you or your spouse attempt to sponsor someone else), and then order you deported from Canada, at which time you will lose your permanent residence status. In addition, new Citizenship Act rules will allow the government to revoke citizenship status more easily in these cases. In short, you will never be completely safe, and this is not a happy way to live your life in Canada. You should seek proper legal advice from an immigration lawyer right away and plan to withdraw your application for permanent residence before the situation goes too far. With the right preparation, you may be able to resolve your problems and remain in Canada.

ABOUT THE AUTHOR
Nancy Myles Elliott is a business person and lawyer, focusing on solutions for individuals and companies seeking to invest or relocate in Canada. Ms. Elliott leads her own law firm, focusing on immigration and citizenship law, as well as advising on corporate legal matters relevant to new immigrants.
View Website
Related Posts 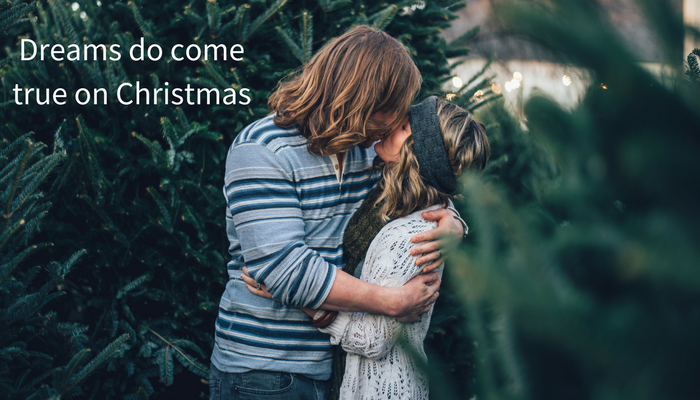 What Is The Processing Time For A Spousal Sponsorship Application?